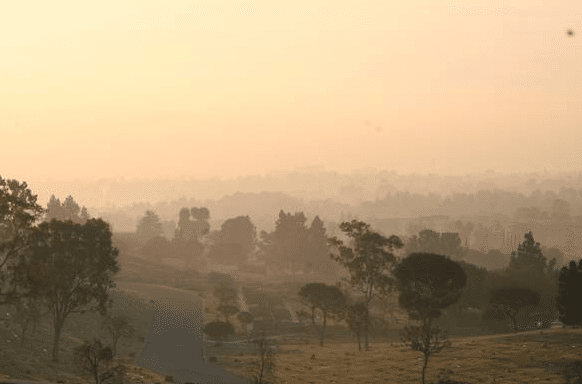 Lomita residents are within the Los Angeles Unified School District. The area is within Board District 7. As of 2008 Dr. Richard Vladovic represents the district.
Elementary schools that serve Lomita include: